The Swedes have always had a reputation for innovation and design and so it is not surprising that Stockholm is home to the world’s first open air museum founded by Artur Hazelius. The surprise is that it opened as early as 1873.   When he opened his second open air museum, Skansen, on the nearby island of Djurgården it was the first to incorporate a zoo.

From its earliest days, the aim of Skansen was to preserve Sweden’s rapidly changing rural way of life. One hundred and fifty buildings were purchased, dismantled and rebuilt and over the years more buildings have been added; the museum now has a complete nineteenth century township as well as buildings of the Sami peoples of the north.

The zoo specialises in native Scandinavian animals, both wild and farm, and by 1918 held the few remaining European Bison that had been reduced to extinction in the wild. Since then, a breeding programme has seen them successfully reintroduced to Polish and Romanian forests. 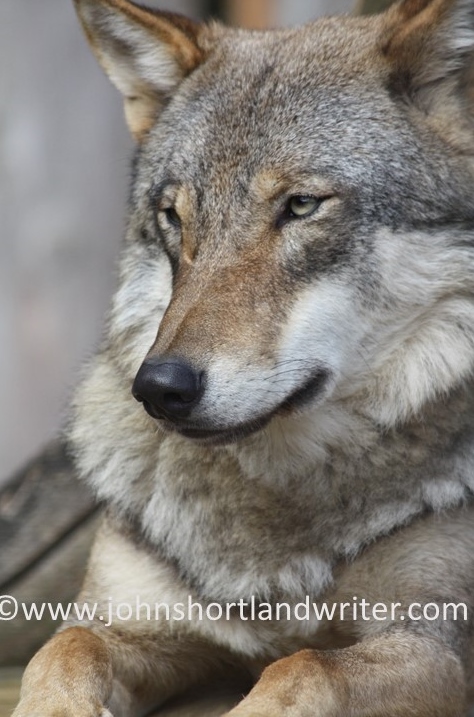 Vakt Stugan – literally translated ‘Guard Room’ was one of the original buildings purchased in 1891 and placed by the entrance to the museum. It dates from the 1880s and is used as an information centre.

True to its origins, farm buildings, many with traditional living roofs feature throughout the museum. The oldest dates back to the fourteenth century. 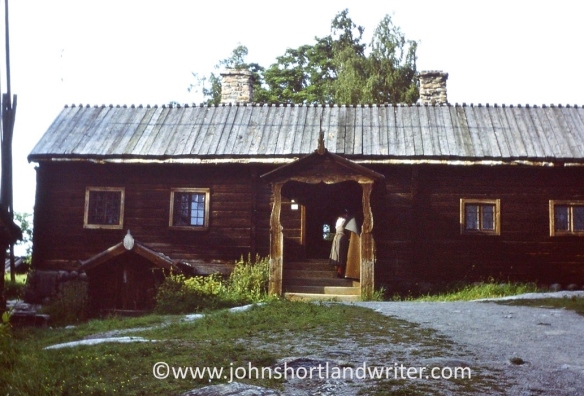 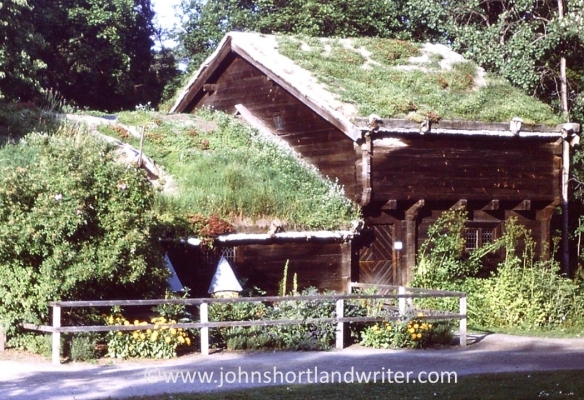 A village would not be complete without its church and manor house and Skansen has several examples. Seglora church dates from the early 1700s, made entirely of wood came from the western provence of Västergötland. It is still in regular use for services as well as weddings and christenings.  Skogaholm Manor built in 1680 developed into a sizeable mansion with beautifully painted ceilings and wall decorations. The kitchens and library are equally well preserved. 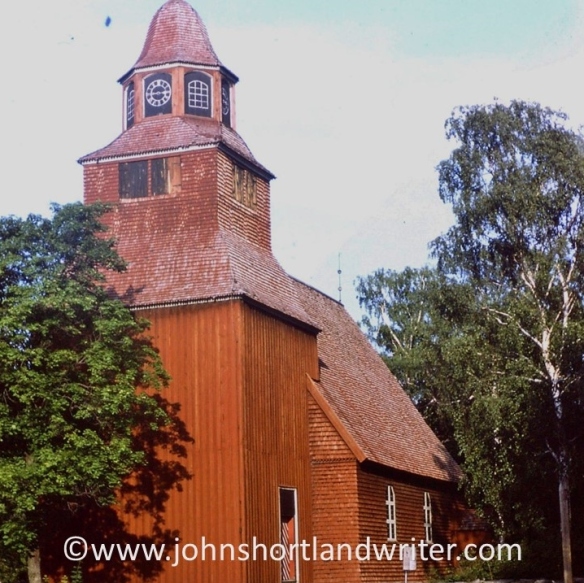 Skansen is open to the public all year round with numerous events to help illustrate the story of the buildings and the people that lived in them. Details of admission times and other information can be found here. To see photographs of the interior of Skogaholm Manor click here. 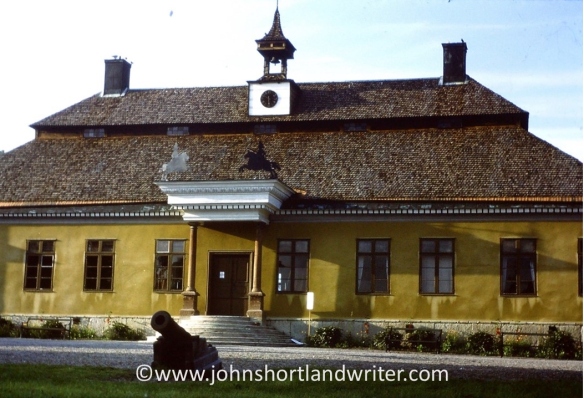