The first trees are beginning to bloom in the Cotswolds; in a few days’ they will be billowing clouds of white blossom.  My father, a countryman through and through, would always mark the occasion by repeating the old English warning of a coming “blackthorn winter” and “the cold blow” ahead.  But was he correct? 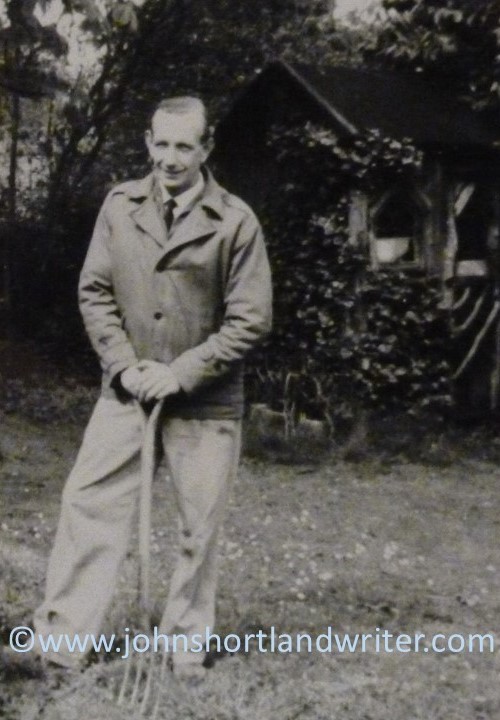 The blackthorn (Prunus spinosa), also commonly known as sloe, is frequently used as a hedging plant where its tangled and viciously thorny branches make an impenetrable, stock-proof barrier.  When left untrimmed it grows into a small tree. 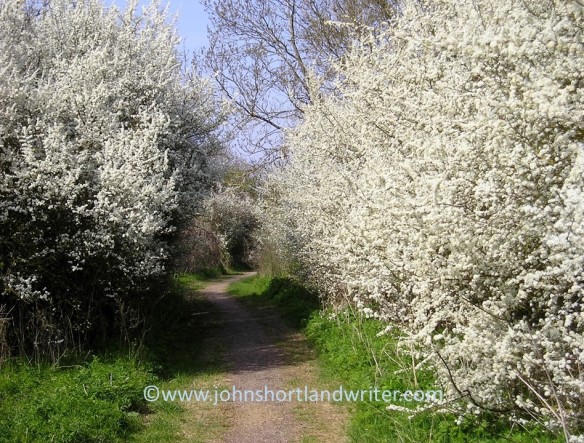 I haven’t found a referral to the earliest date for a blackthorn winter but it almost certainly goes back centuries for the blackthorn is a ‘magick’ tree and often used in witchcraft.  But can it really dictate the weather?  Common sense says ‘no’ unless, of course you believe in magick. 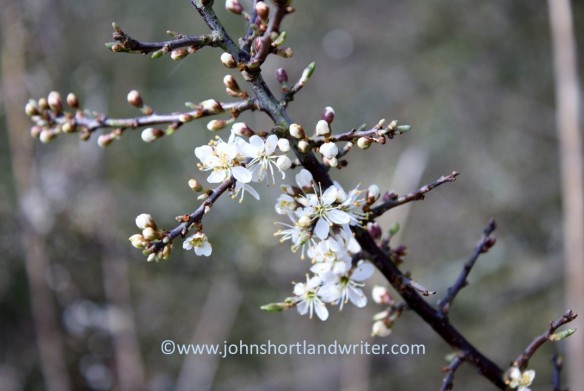 There appears to be a problem with my father’s and others belief in the blackthorn winter.  The tree that blooms first and so often referred to is not blackthorn but the cherry plum, another Prunus – Prunus cerasifera.  Sometimes known as the Myrobalan Plum, it is also found in hedgerows and when allowed to grow to full height is often covered in red or golden cherry-sized, edible fruits.  It was introduced from southern Europe about three hundred years ago. 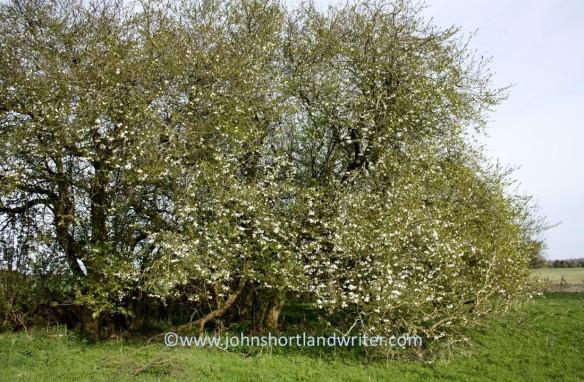 So, blackthorn or cherry plum?  For the time being we will be having a “cherry plum winter”.  The sloe will blossom in about three weeks’ time when we will probably have the blackthorn winter too for one thing is proven: in England, we are far more likely to have a spell of wintry weather now than we ever are in December.  Either way, let us hope that it is a good year for both trees for then we can look forward to cherry plum pies washed down with a nice glass of sloe gin. 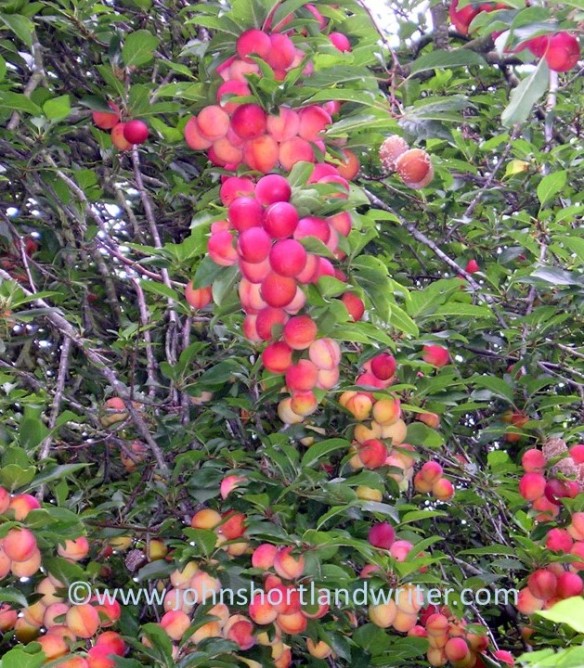 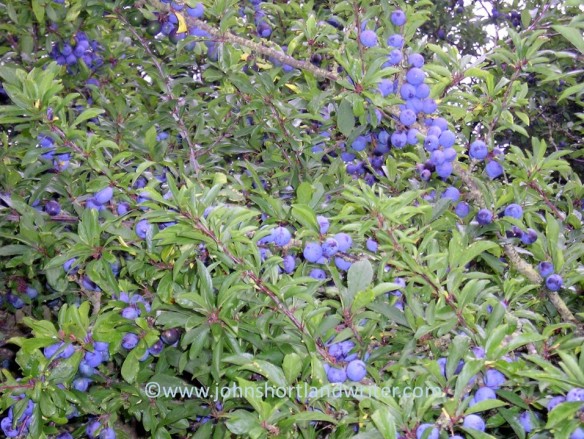 Footnote:  according to the British Meteorological Office, the term “blackthorn winter” originated in the Thames Valley, the birthplace of my father and where I was brought up.  It will be interesting to know many of you use the term and where in the world you are located.